Today, we are finally happy to present you our first full-fledged DLC - Era of Human!
Era of Human is a prequel that takes place 100 years before the original campaign. You have to learn the history of the King, cleanse the primal lands of evil and unite humanity. 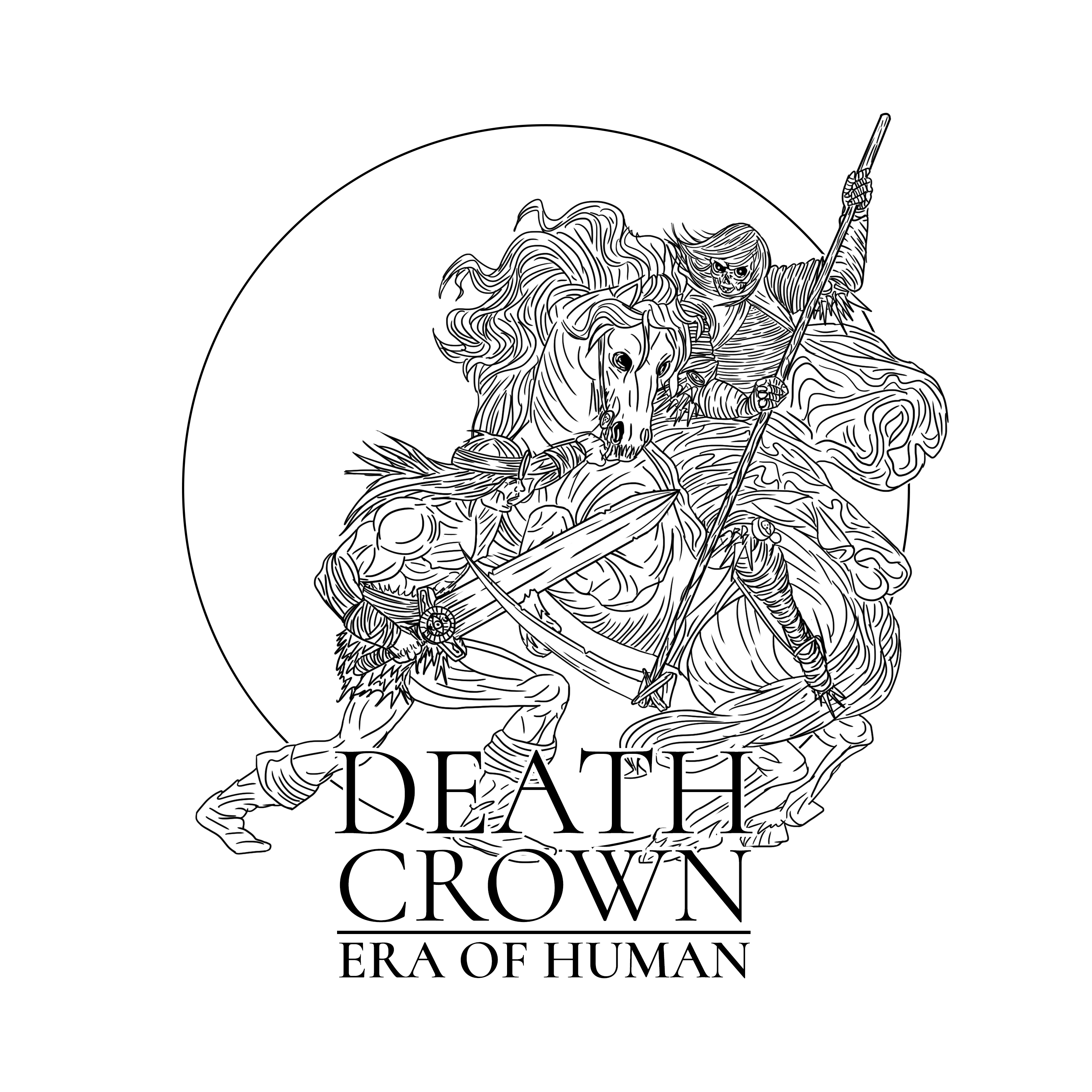 The action of the new campaign will unfold on a new map. The Primal Islands is the cradle of the first people. Mankind, torn by internecine wars, does not notice the growing darkness. The Deadlord, commanding the hordes of the undead, destroys human settlements one by one and poisons the earth.

Cleansing the Primal Islands from corruption, you will encounter new evil bosses: the All-Seeing Tree, the Black Sphere, the All-Devouring Worm, and the Dead Citadel.

20 new missions are waiting for you! Passing each new mission is graphically presented on the global map. The land cleared of spoilage will be filled with new settlements.

Fighting the Deadlord, you can take advantage of the new strategic opportunities of the landscape. On the battlefields you will encounter such landscapes as Forests, Swamps, Hills, Wheat Fields, Villages and Dead Lands. Each of them has special properties.

In addition to the new campaign, in this update we have added some tips and explanations to the original campaign. Now that you have improved your Citadel, you will know what exactly you have improved. New tips will tell you about such “hidden” features of the game, like demolition of your buildings, and an indication of the custom path for your warriors. The same tips will await you in the new campaign to explain the effect of landscape features.

We also fixed many minor bugs, and probably made a bunch of new ones.

Thanks to our friend ligh tn ing and his studio CKZ, we got a cutscenes sound acting, and a couple of new battle tracks for this update. By the way, all the music and sounds in the game is also their work.
You can support them by purchasing the Death Crown Soundtrack on Steam.