FIRST ANNIVERSARY OF THE DEATH CROWN! 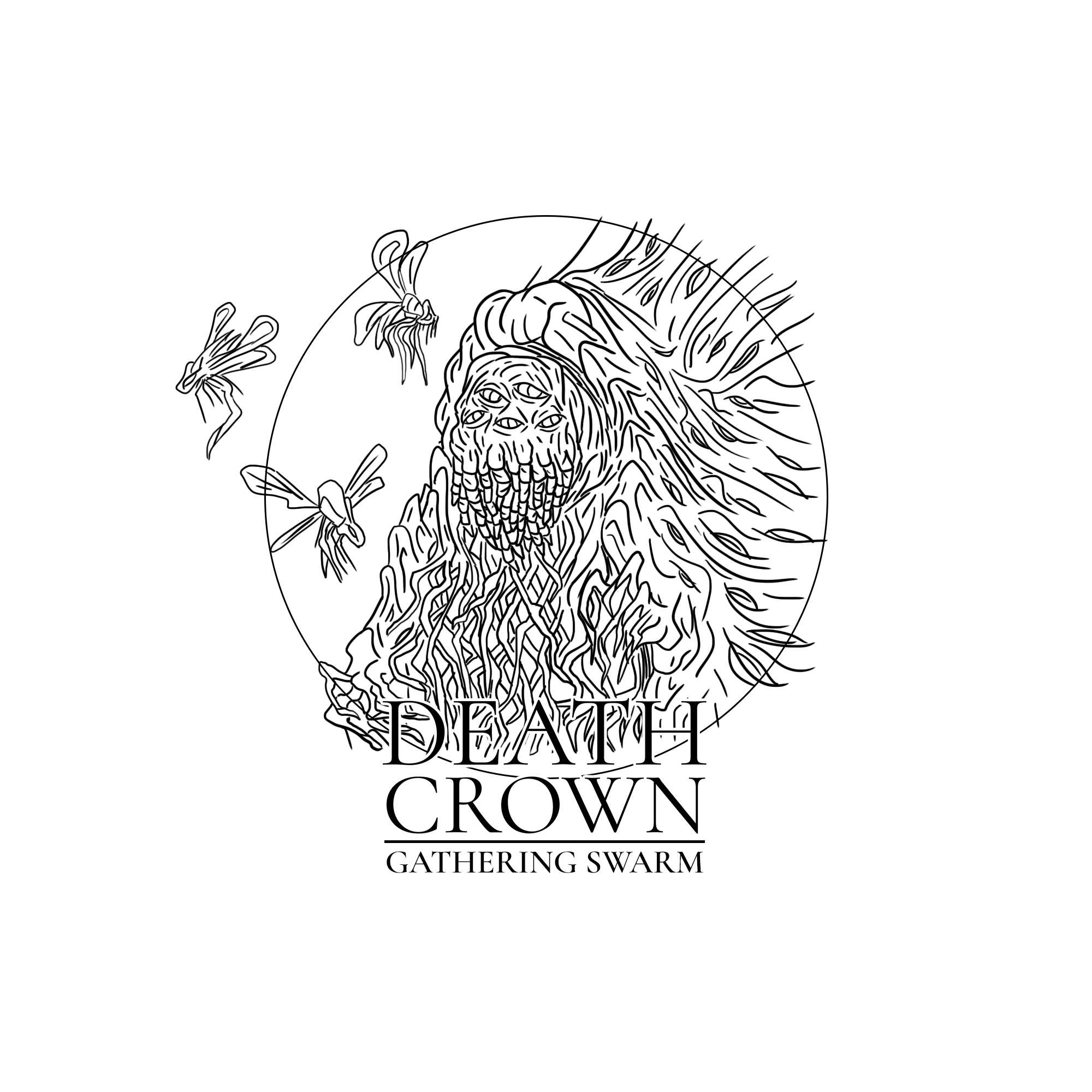 Exactly one year ago, Death Crown was released on Steam! And it's time to take stock.

This pikeman gave the start in the development of Death Crown in April 2016. Thus, the game was developed by me in the evenings after work until January 2019, when we took up the game together at full time. Since then, the game has changed the genre, got a story, and we found a great composer who made the best soundtrack for us. So the game finally became the Death Crown that you know and hopefully love.

Death Crown is our first own release. Everything we did, we did the first time. Overall, I think we did it and we got a great game, albeit not without flaws. Thanks to the game, we met wonderful people and experienced gamedev as it is, with all the pros and cons, and we liked it!

Thanks to your support, we are still not discouraged and continue to make updates and improve the game. Thanks to this, we found a great publisher and the game will be released on consoles in November, and even more, people can enjoy it!

A couple of months ago, we launched a Twitter vote for a new faction in the game. The voting was very keen. The swarm and the dwarves kept pace, but in the end, the swarm got ahead! And we also found out that the elves' fan base is not very good.

In honor of the birthday of the game, we have prepared a small gift for you. With today's update, you can play as a Swarm in Practice mode and PVP mode!

We've also updated the Practice mode and PVP mode! We have brought the PVP mode back to the main menu. And now, when you select a map, you can see its preview.