Without further ado, I want to present our new trailer!

We have also opened Steam page for Demonic Menace where you can add DLC to wishlist. Do not worry! DLC will be available on itch.io as soon as I think of a better way to implement it. The DLC will be released in November. So you don't get bored in the summer, we have a surprise for you! 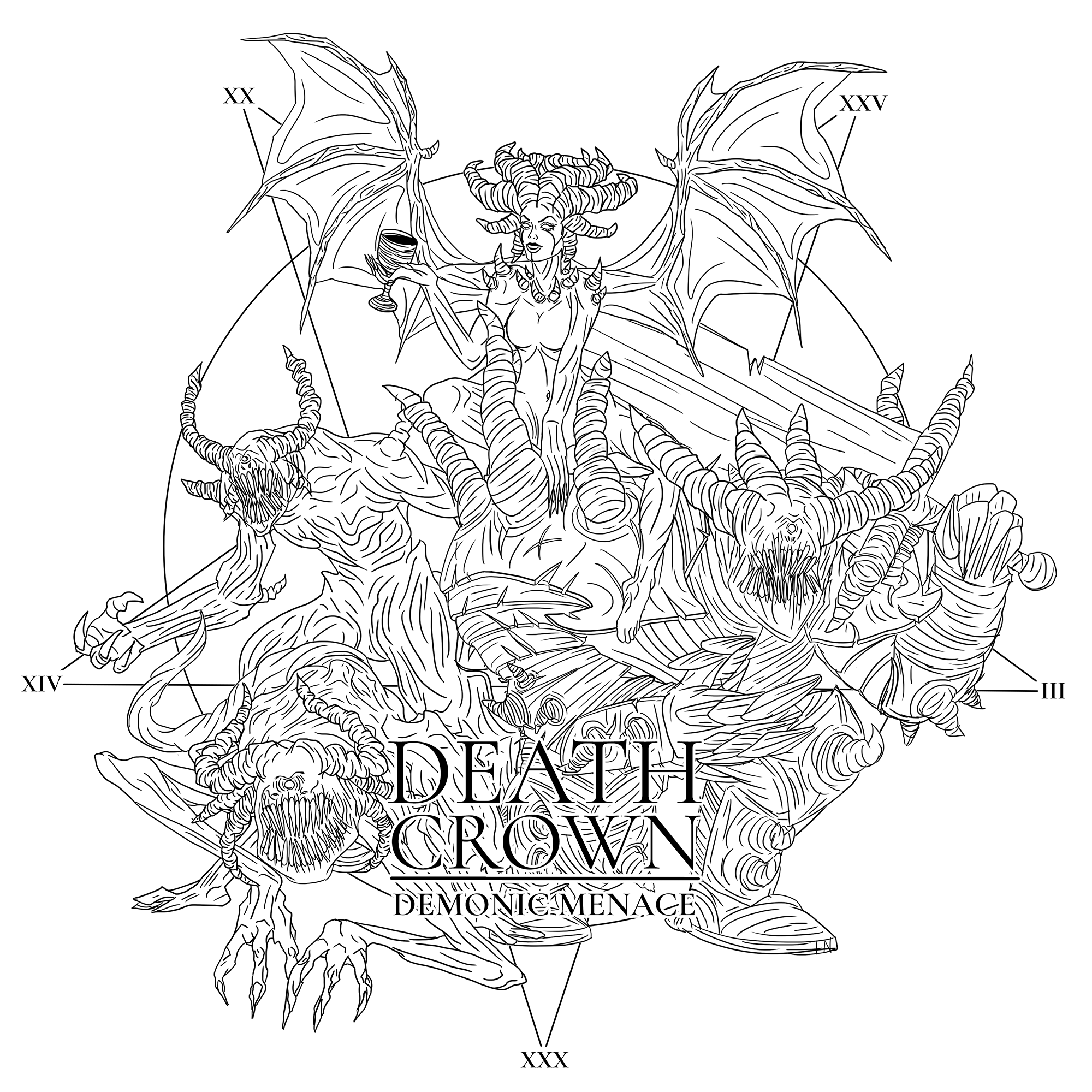 Soon Death Crown will turn 1 year since the release date. For our first birthday, we want to make you happy with one more game faction! The new faction will be chosen by you at the voting!

There will be three factions available for voting:

Oh, we also updated the demo!